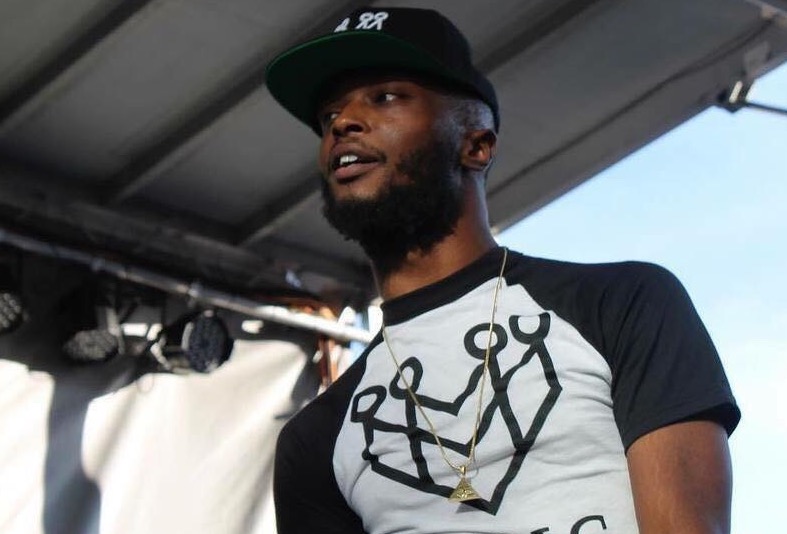 On each bottle of his Burn the Boats rye whiskey, buyers can scan a QR code and listen to his rap song by the same name.

While traveling across Iowa, MarKaus was inspired by the connections of the counterculture hip-hop scene and southern Iowa bootleggers who crafted the perfect rye whiskey recipe a century ago. The whiskey is sold on grocery shelves in nine states (including Des Moines-area Hy-Vee stores) and can be purchased online to ship nationwide.

MarKaus, voted Iowa Artist of the Year 2017, is also the Producer and Founder of Media Fresh Records, where he produces not only his projects, but those of other musicians.