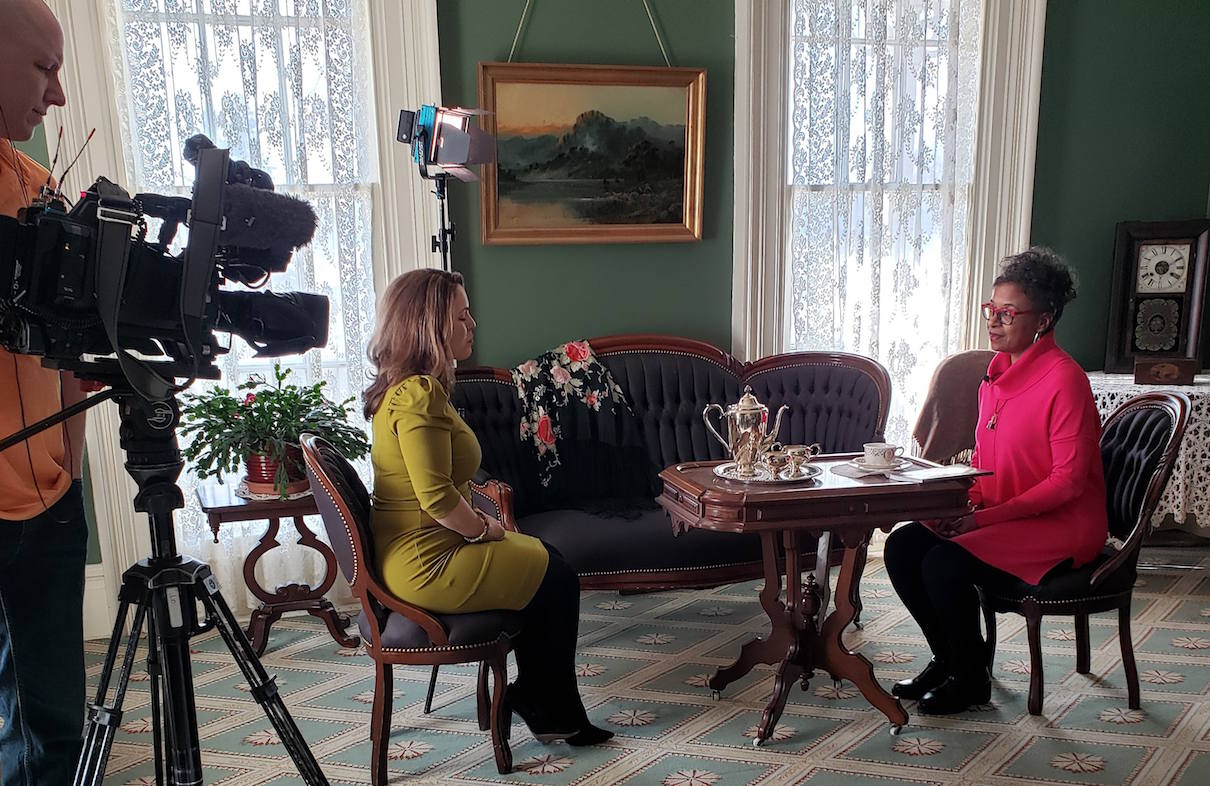 Rachelle Chase is an author and journalist. She has written romance novels and two non-fiction books about Buxton, Iowa, a fully racially integrated coal mining community that thrived in the early part of the 20th century.

Chase has now founded a new non-profit called “Uniting Through History,” and has launched a Hip History Contest, in an effort to bring the history of Buxton to life.

In Depth: Lessons from Buxton

It’s Black History Month. What does the Iowa town of Buxton have to teach us about history? Join us today as Dr. Bob Leonard goes “In Depth” with Rachelle Chase, author of Creating the Black Utopia of Buxton, Iowa.

Rachelle Chase, who is an author and community activist, was originally a California native who moved to Iowa in 2014 after researching the history of Buxton. She says it led her to switch her story writing from what it once was to what it is now.

Rachelle Chase, author of Creating the Black Utopia of Buxton, Iowa and Lost Buxton, has given more than 80 presentations about the amazing town of Buxton. Rachelle’s work with Buxton coupled with George Floyd’s murder last year, motivated Rachelle to launch her new nonprofit, Uniting Through History, this month.

Life is about the chase. Those are the five words Rachelle Chase lives by. She really does it all. She is an author, public speaker, business owner, and model. Now she’s adding Executive Director to the list. She recently launched the non-profit Uniting Through History.